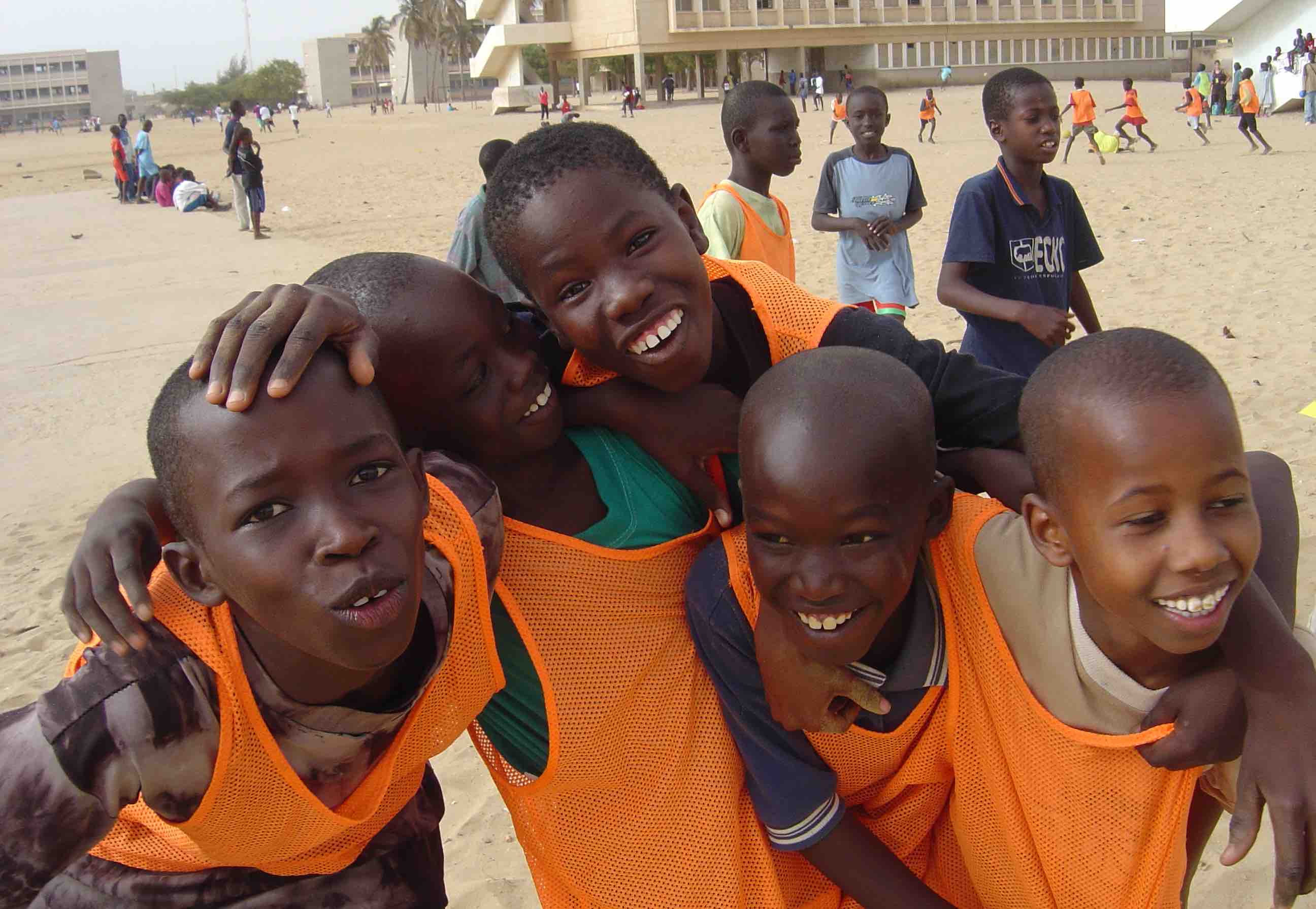 Two regions have priority in the deployment of these activities. The Saint-Louis region, in the northwestern part of the country, represents a large population base and faces issues related to school retention. Casamance, located in south-western Senegal, is a landlocked region with significantly high dropout rates.

From 2020 to 2022, alongside the Association de Solidarité Sportive, Culturelle et Artistique Nationale (ASSCAN) and Futur au Présent (FAP), PLAY International will distribute co-created educational kits and provide training for education professionals in these two regions with the aim of initiating a sustainable collective dynamic in terms of continuing educational care for children. The regional incubator launched in Dakar will support this ambition through the accompaniment of innovative projects from civil society organizations mobilizing sport as a lever for education, while the Playlab will support the design of a certified training course in socio-sports animation

Children from 8 to 15 years of age Beneficiaries 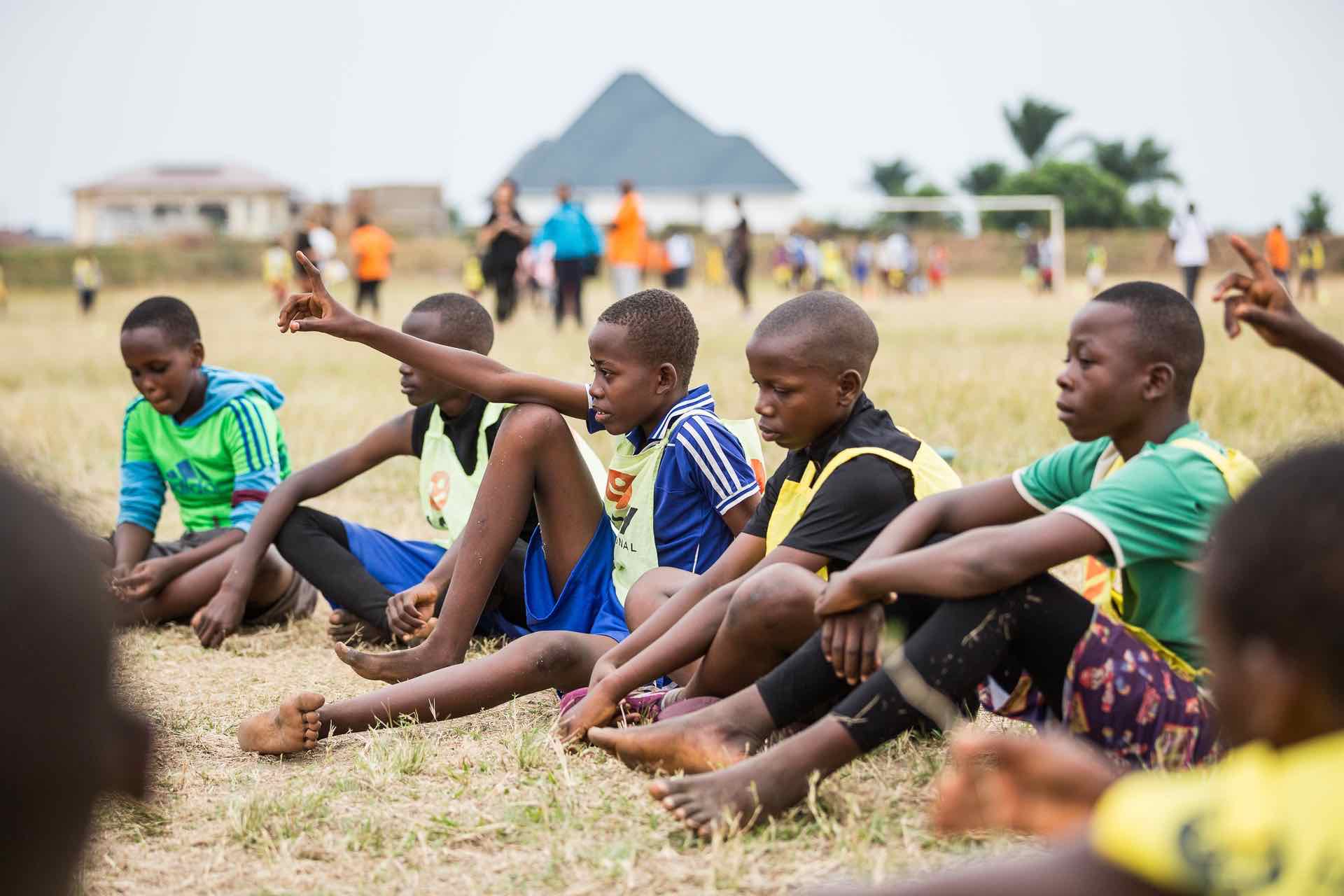 Ejo is a major sport education project benefiting more than 80,000 children in 4 countries, deployed in 2019. 4, it is also the number of the objective of sustainable development in which this

A one-year accompaniment program for 5 civil society organizations in West Africa to place sport as a tool for education and social inclusion.